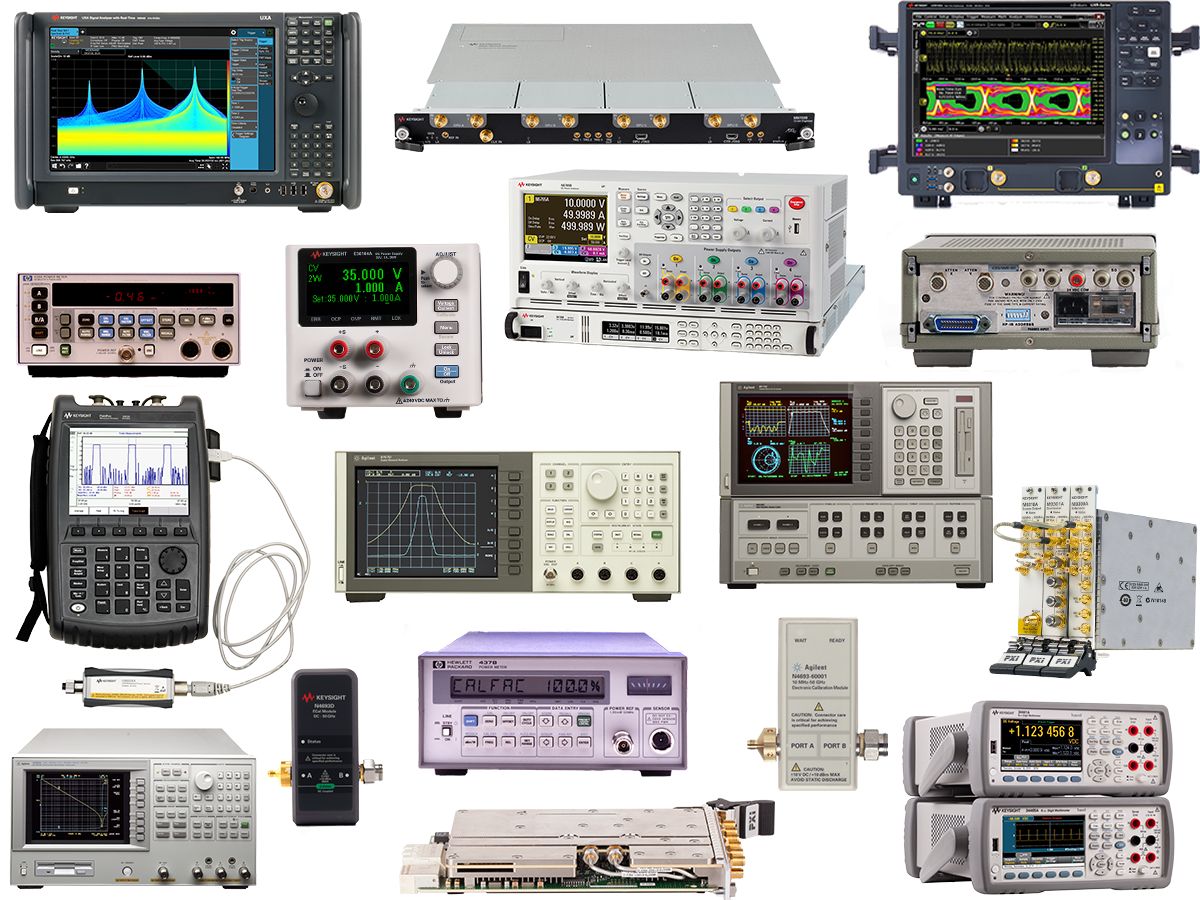 The Agilent/HP 54503A is affordable general purpose digitizing oscilloscope. This oscilloscope is portable and completely HP-IB programmable.

The Agilent 54503A is a 500 MHz, 500 MSa/s sample rate, 4-channel oscilloscope designed for both repetitive and single-shot signals.

In repetitive mode, the Agilent 54503A has a 500 MHz bandwidth. In real-time mode, its 500 MSa/s sample rate provides a single-shot bandwidth of 2 MHz.

Its high repetitive/single-shot bandwidth, ease of use, HP-IB programmability, and HP 54500 family general purpose features make it a powerful tool for both manual and automated test applications.

The Agilent 54503A oscilloscope stores and recalls up to four front-panel setups and four waveforms in nonvolatile memories.

An HP-IB compatible printer or plotter can be used with the Agilent 54503A to get a hardcopy output of the oscilloscope display.

The Waveform Function of Agilent 545403A allows making measurements on a waveform that is stored in a Waveform Memory or on the results of a mathematical calculation.